From time out of mind, it never mattered.  It was just another town I had to reduce my speed for on the way from Seattle to Sun Valley, Idaho.


I came here once, by accident, in 2005.  I ventured as far off the freeway as the Olive Garden where my wife and I stopped for lunch.  I remember us telling each other as we left, “It seems like a nice town”.


In 2011, when Starbucks transferred me out to Yakima to open a new store, I wasn’t too worried; I had no connection to Yakima and people telling me I would be killed or shot, or worse, seemed like the normal panic I assign to those who are overly concerned about a life and death they can’t control anyway. 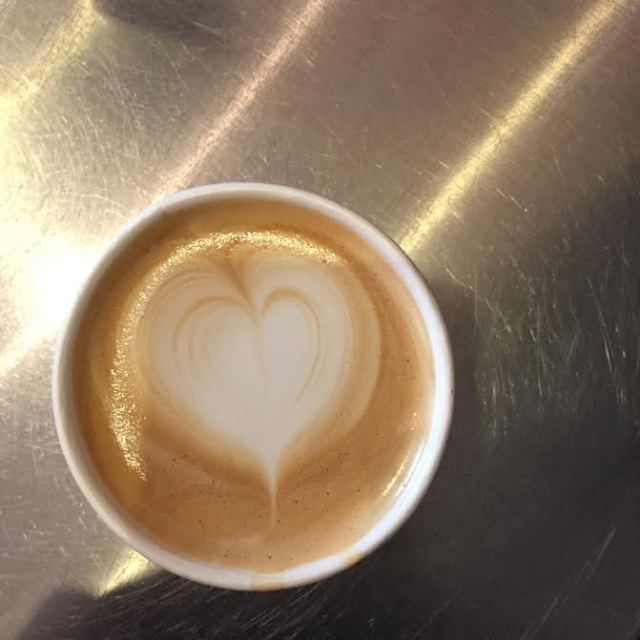 “Don’t worry about it’, I told my wife, ‘”There are bad parts of Seattle too and we avoided those once we were aware of their locations.”

So this week, early on a Monday morning I found myself in the Terrace Heights Cemetery stumbling and slipping in the wet grass and mud during a rare downpour, trying to find a body, or at least what was left of it.

In 1858, Leonard Andrew Foster was born in Ohio.  In 1899 his wife died giving birth to his last child and he decided he’d had enough.  He didn’t want to live with the memories her life and death brought by the very familiarity of his surroundings so Leonard packed up and moved to a place with no memories:

He remarried a woman named Alvira who was from Kansas, lived in a quaint little house behind Target and worked as a night watchman until his death in 1942 at the age of 84.


When Leonard moved west he brought his son Claud with him.  Claud settled down and had a son of his own named Ken and Ken had a daughter named Karolyn.


Karolyn lost a brother in Vietnam and swore that her sons would never play with guns. But, boys being boys, and fathers having the last word, the first time I was ever shot at was at the age of 13 while my father and I took cover in some rocks, bullets whining past our heads.  The hunters below us had buck fever and couldn’t see past the deer they were shooting at so we hid in the rocks while they spent all their bullets, missing everything.


The week of Thanksgiving, 2015, I was at my house, across the street from Madison House when 5 of the older kids dropped by needing gloves and scarfs.  I told them I would meet them at their house, and headed to Target.


Their house is further up and further in to the area known as “The Hole”. (As you can see, I’ve wisely taken my own advice and stayed out of the dangerous parts of town.)


Before I can knock, shots ring out just down the street, another volunteer is with me and we stop and listen thankful for the concrete walls of the basement entrance.  More shots fire into the cold night air, 12 shots have been fired in total, two revolvers. A couple seconds later one of the kids I am bringing gloves to flees down the alley behind the house and looking back I see 3 more MH kids running along the front of the street.


I head back out to the street knowing this is the moment when I could be killed, but I also know that fear is a weakness I have always resented when I sense it in myself.


Jesus did not call us to weakness but to acts faith and great kindness.  Besides, once the shooting starts, I am fully aware that it is over quickly and the instigators take flight almost immediately.  As I reach the street in front of the house I see residents coming out of the their homes armed with bats and other weapons in case further fighting breaks out.  I take a head count of the kids I was bringing clothing too, all are present.  An unmarked police car pulls up and I take point, explaining who I am, what I am doing down on 7th.  The police let us leave without further incident and I hug each of the kids and tell them to stay safe; I know they won’t.  I head home to my wife and kids, thankful to be serving God in this capacity of His work – it is truly a blessing to be used by Him.

I never had a connection to Yakima until my sister was digging through some of my grandmothers old papers last week.


I stare down at the small brick that has been depressed into the earth by time.  It is covered in mud and I had to kneel down on the soaked earth of Terrace Heights Cemetery and remove the leaves and filth just to read the name stamped into it: Leonard Foster.

If I could speak to him I would tell him that his wife’s death, was not in vain.  That even then, God, knowing everything, was planning to use his great great grandson’s life to reach kids in Yakima, but that Leonard would have to lose someone he cared about for that purpose to come to fruition.

God gave us His son, someone He loves, because He loves us. For the same reason, I am not afraid to die, so that others may know Christ. 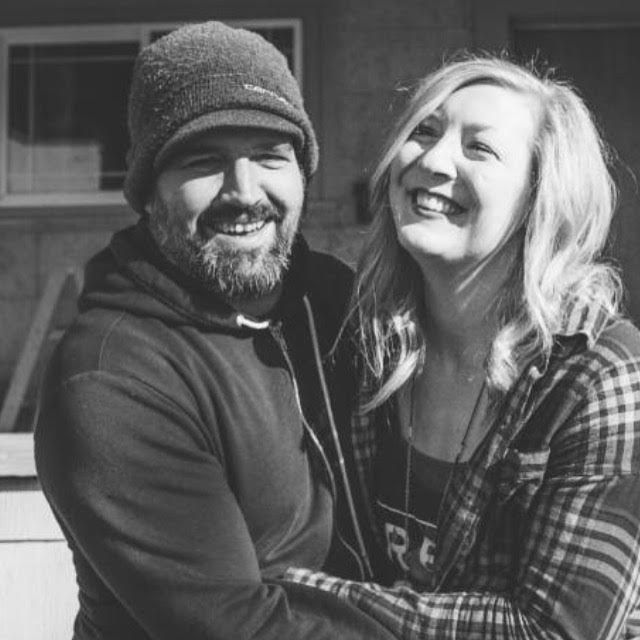