I read it to him in the quiet tonight after our four had been tucked in and prayed over. After a long day with a lot of things weighing heavily on our hearts, I opened up the notebook and spoke out the words I had scribbled down.

Because it was a question posed and I had wanted to answer it – how as an individual who loves Jesus and part of a church whose goal is to make and send out mature believers, how do we all go about respecting and preserving life at every level?
There has to be more than just holding up a poster stating everything you don’t believe.
There has to be more. 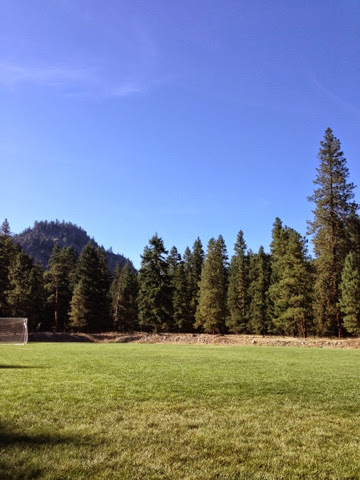 We are all created in the Image of God, whether we recognize it or claim it or even believe it. It’s true. Right there, in the core of who we are, a shadow of the Almighty rests on our very souls.
What would happen if we began to view each other as such?
It’s not a rhetoric question.
I want to know what would happen if the believers who claim to love the Jesus Who left all the comfort and glory of heaven to slip on dust and walk among sinners – what would happen if we walked in His way?
If we were desperate for those around us to know.
What would happen if instead of fear, we trusted the One Who goes before us. The Psalmist, he saw himself as hemmed in behind and before – surrounded by the presence of the God he adored. He saw himself as safe in unsafe  situations.
We who sing out in worship on Sunday mornings, could we not have the Poet’s bravery on a Wednesday too?
You may laugh, but I have a hope – a real live hope that the faces behind the color-claimed streets would come to know this truth, that each one would know they were created with intention and marked with the very Image of God and that there is a Savior Who loves them.
I have hope that instead of seeing the color of a shirt, they would see the Imprint on the soul and they would treat the “enemy” as one having great worth.
And it may be bold to type this out, but sometimes hope strengthens weary souls; I am beginning to wonder if we as a church will ever be able to respect and preserve life at every level well until we are completely in love with and in awe of the God in Whose Image we are created.
I think of my own children who bear Tony’s resemblence – Lyla, her lips and her smile are her daddy’s. Olivia’s humor that takes me by surprise. Elias’s eyes. Zee’s love to laugh, so much her father and I am drawn to it, I find myself searching it out in them and delighting when I catch glimpses of him in their faces.
It makes me tender towards them.
So much of that is a result of how much I love their daddy. 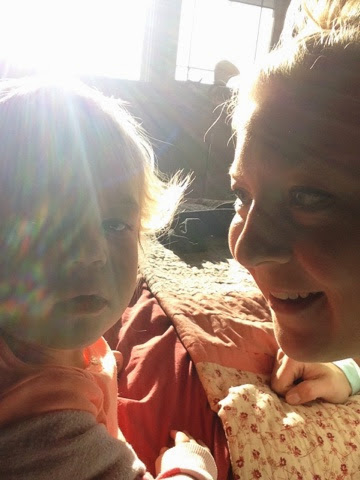 How much more will we love well when we see our Heavenly Father in the soul of the person next to us?
Is it a stretch? Maybe. But we aren’t asked to live a stretch-free life. Elastic and fluid He invites us in to the movement of life with others and promises to surround us all the while.
He is so good.  Let us trust Him.